Akmola agrarians are not satisfied with tariffs for rail transportation

The situation has radically changed. The Chamber of Entrepreneurs of Akmola region controls the situation with the provision of rolling stock. In October, grain producers and millers beat an alarm - there was not enough of wagons to send products. Today, the situation has changed radically. The case moved from the dead center after the intervention of the National Chamber, when a working meeting was held under the chairmanship of Eldos Ramazanov, Deputy Chairman of the Management Board of NCE RK "Atameken", with the participation of JSC "NC" KTZH". 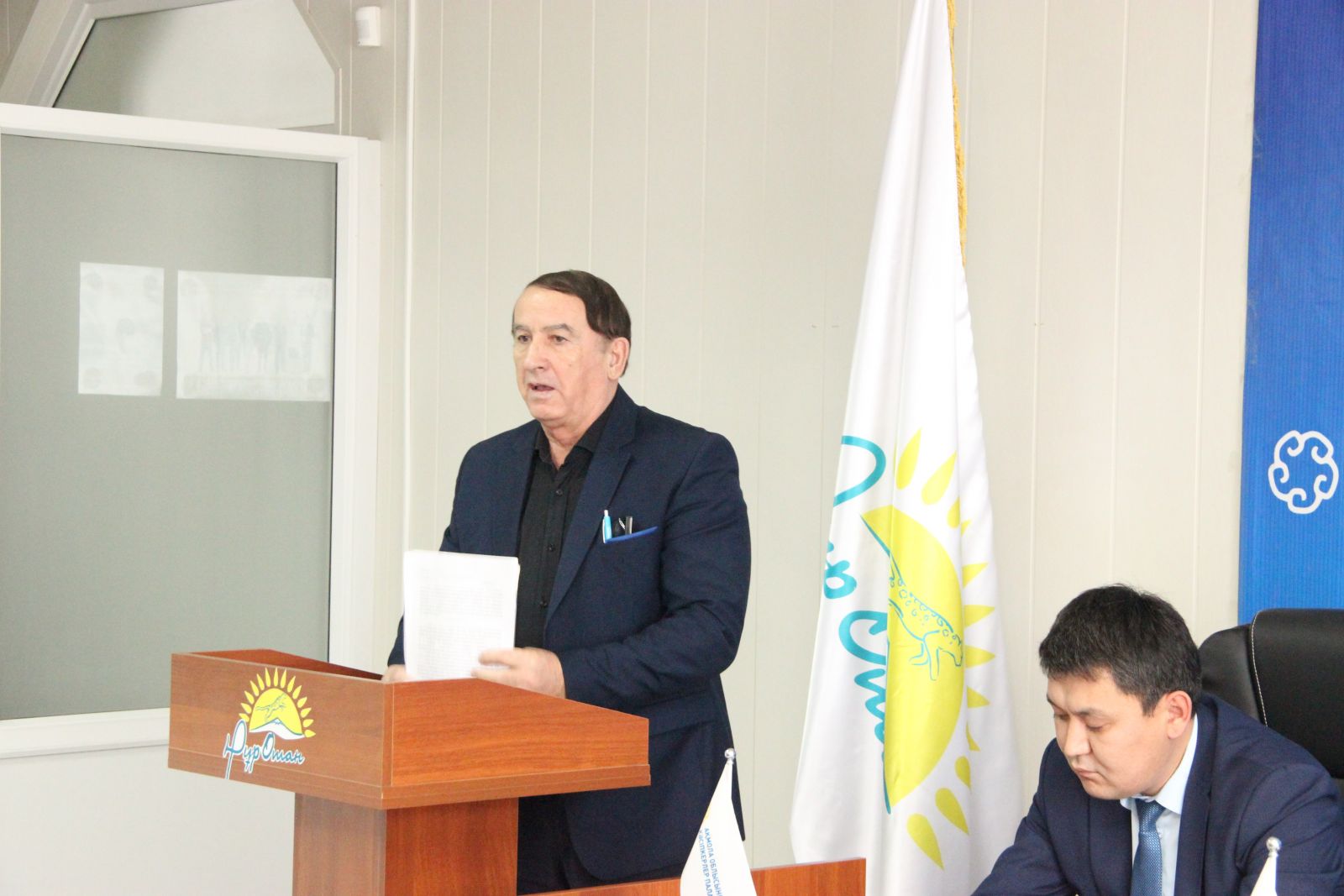 If at the end of October the Atbasar district could count only for 42 grain cars, then two weeks later, after the measures were taken, more than 300 grain carriers and 100 containers were sent to Atbasar station. In general, the number of all types of wagons was about 780. These and other figures were announced at the next meeting, which took place on the Chamber's platform and at which agricultural producers of a number of regions took part.

"The provision of wagons is stable. For today, there have been applications for 436 cars, of which 360 have been provided. I am talking about wagons owned by JSC Astyk Trans. I want to say that the control over the movement of wagons is going hard. Until the end of November we will provide grain carriers with one hundred percent", - said the head of the Atbasar station Sagat Kainidinov.

According to the director of Akmola branch of JSC "KTZH-Cargo Transportation" Bakhyt Shamiganov, on a permanent basis there is a unit, whose representatives keep the situation under control.

He also added that the cars, which were idle in Aktau, have been completely freed at the moment. Moreover, there are organized trains for sending only cereals from shippers to addresses-so-called "shuttle trains". However, during the event, farmers were asked to pay attention to tariffs for transportation.

According to Aslan Dokayev, an entrepreneur from the Sandyktau district, the tariffs for transportation today are prohibitively high. According to him, if in the early autumn the price for sending one car was 366 thousand tenge, now it has jumped to 530 thousand. This situation reduces to zero all the labors of grain growers. This is despite the fact that in KTZH the price was not raised. Kanat Japarov, the acting branch of the Northern JSC "KTZH Express", explained the situation. In many respects it is the fault of freight forwarders who overestimate the prices for their services. 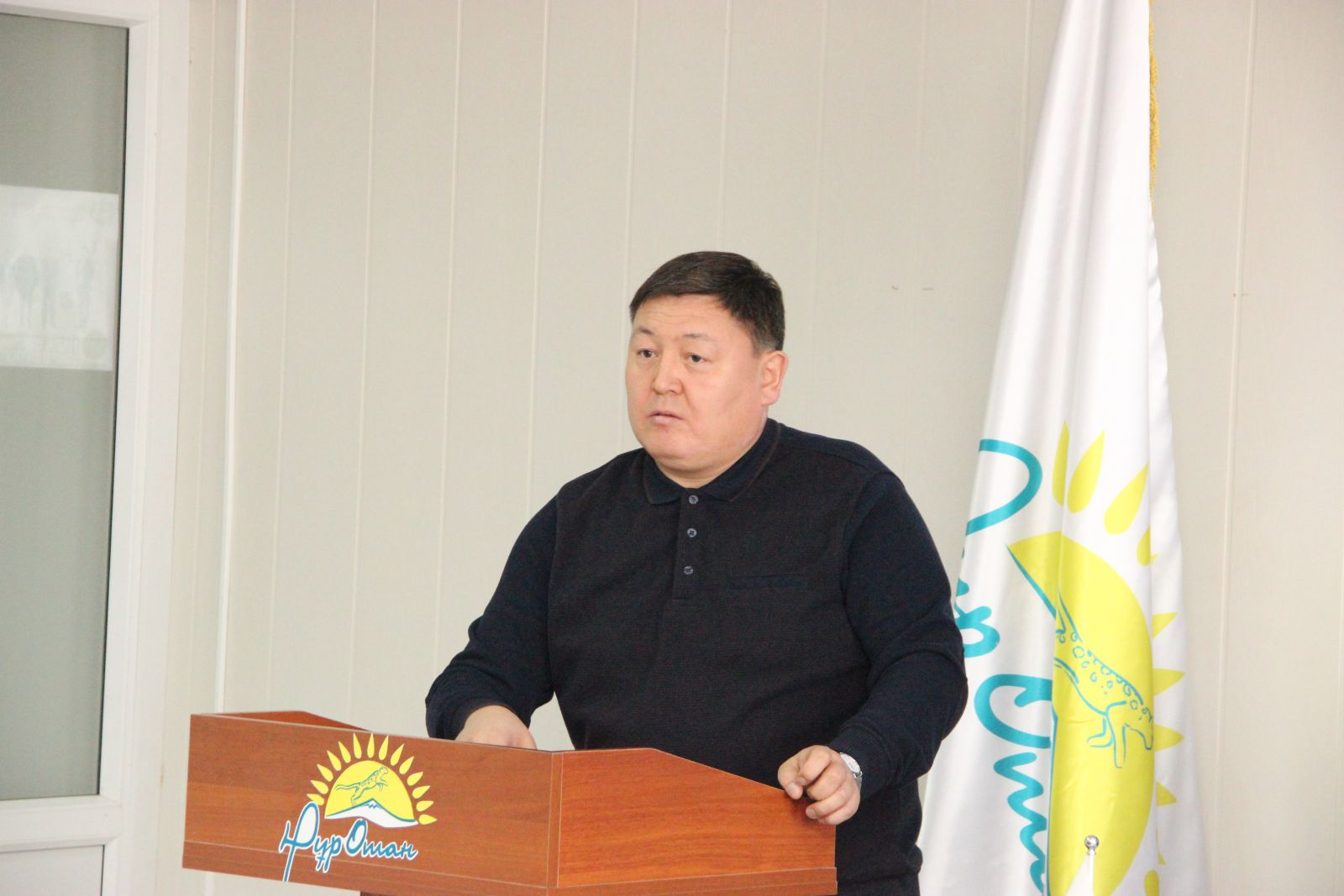 "KTZH Express" is the same market participant as other carriers. However, the high price is due to the actions of freight forwarders. We have an order of magnitude lower. They work as intermediaries between you and other carriers and are not responsible. You go to them because they provide a kind of credit for the shipment", - Kanat Zhaparov added. He also added that protection from high rates can serve as the conclusion of contracts with "KTZH Express", avoiding forwarding companies.

As the director of the Chamber of Entrepreneurs of Akmola region Kairat Sultanov noted, the prices for tariffs were raised only in June. He also proposed to work out this issue at the level of the republic, providing as evidence base of the carriers' account for sending grain. "We raised this issue at the first meeting in Kokshetau. We are ready to initiate it at the level of the republic", - Kairat Sultanov added.

Also during the meeting, an agreement was reached with the Akmola branch of the RSE on the right of economic management "Republican Veterinary Laboratory" about opening a representative office in Atbasar district. The laboratory, which will open already this month, will take the grain for analysis. Previously, agricultural producers themselves were forced to transport grain to the regional center to obtain a phytosanitary certificate. Now it is for them to do the laboratory staff, and within the time limits established by law. 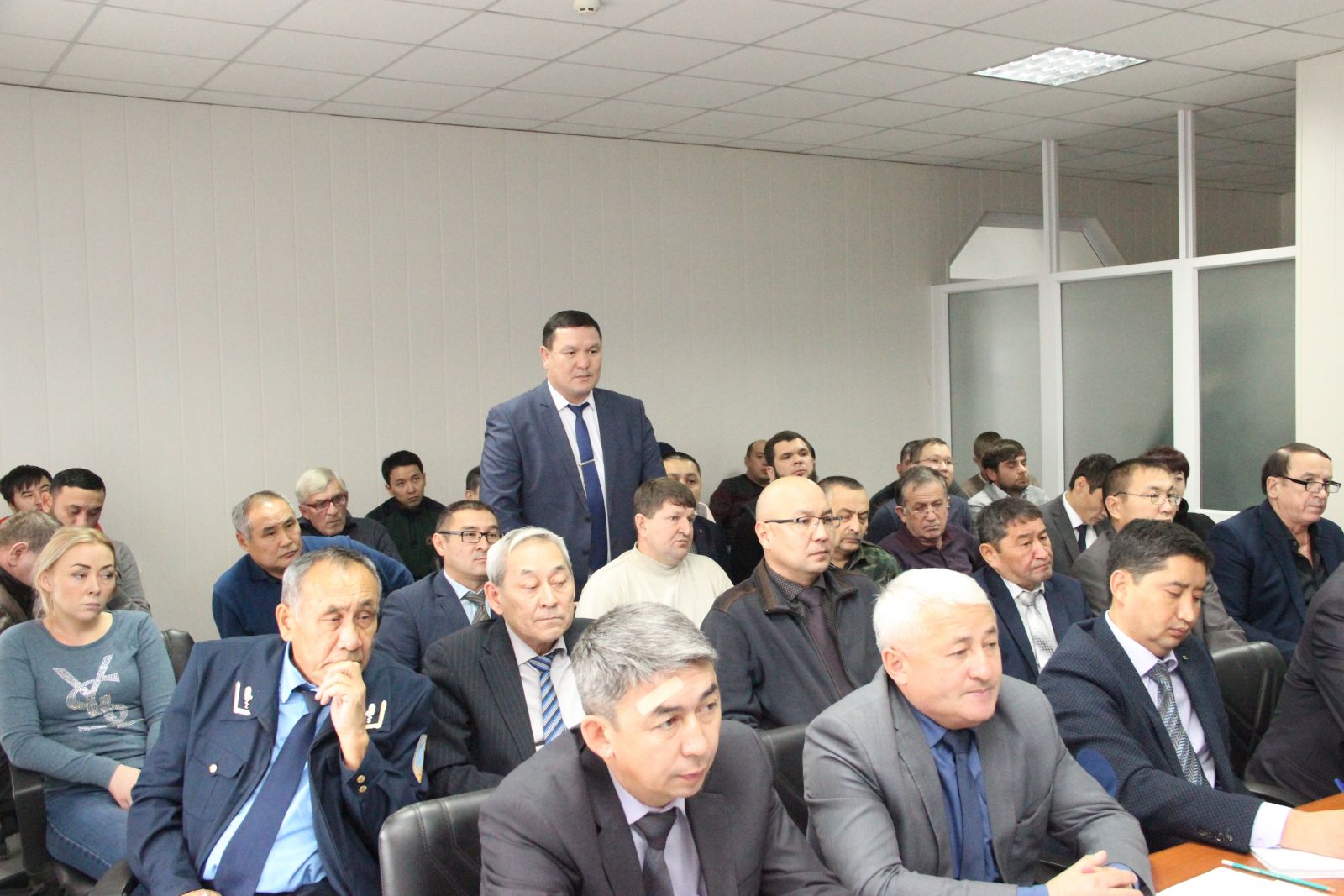